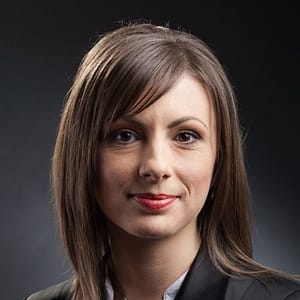 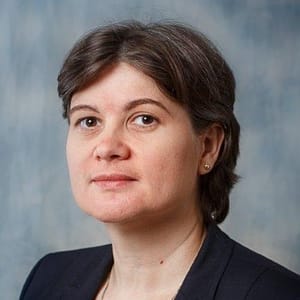 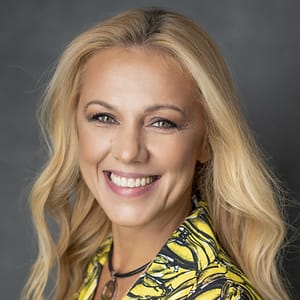 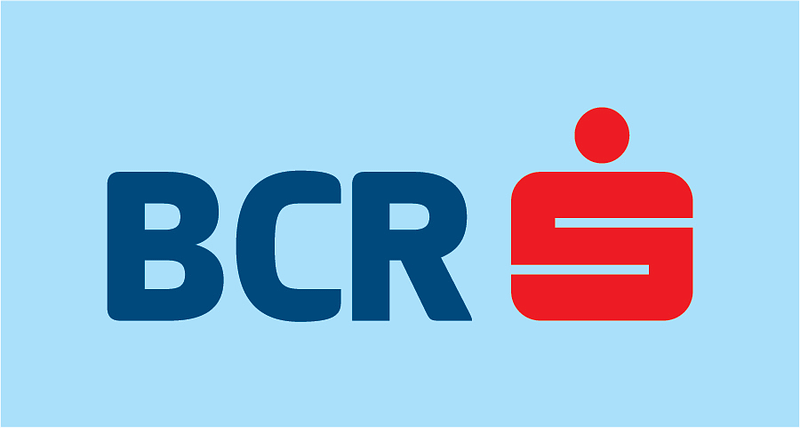 She assisted and represented clients in actions regarding contractual liability, in cases related to the public property regime or in public acquisitions projects.

Affiliations
Member of Bucharest Bar since 2006 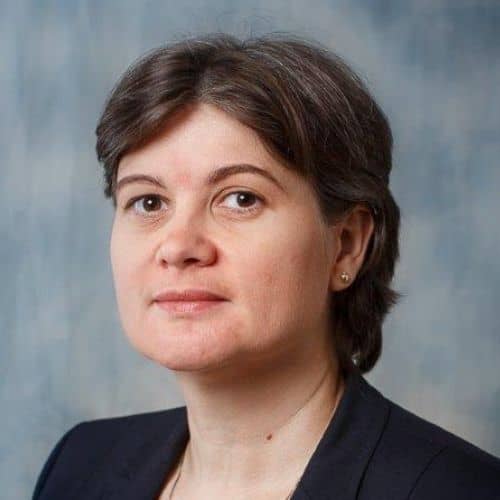 CARMEN ZABRAUTANU is a graduate of Bucharest University. She holds a degree in juridical science and is a licensed attorney in Romania. Ms. Zabrautanu’s practice focuses on complex civil litigation, commercial consultancy, family, real estate and employment law. Ms. Zabrautanu is a member of the National Union of the Romanian Bars and of the Bucharest Bar. She speaks English and Romanian. 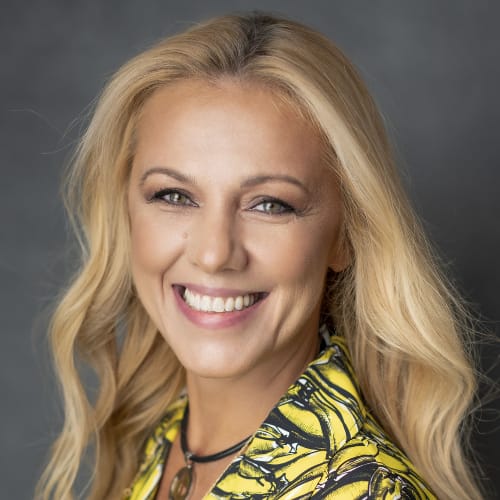 Levana Zigmund practices in the areas of public international arbitration/dispute resolution, corporate law, as well as mergers, acquisitions and privatizations.

Furthermore, she was part of the team representing the Romanian Government in no less than three international arbitration files brought against Romania to the International Centre for the Settlement of Investment Disputes – ICSID.

Her expertise also encompasses arbitration under the leading institution rules, including under the UNCITRAL Rules or the International Chamber of Commerce.

She has acted in complex commercial, real estate, fiscal and administrative disputes.

She is fluent in English.